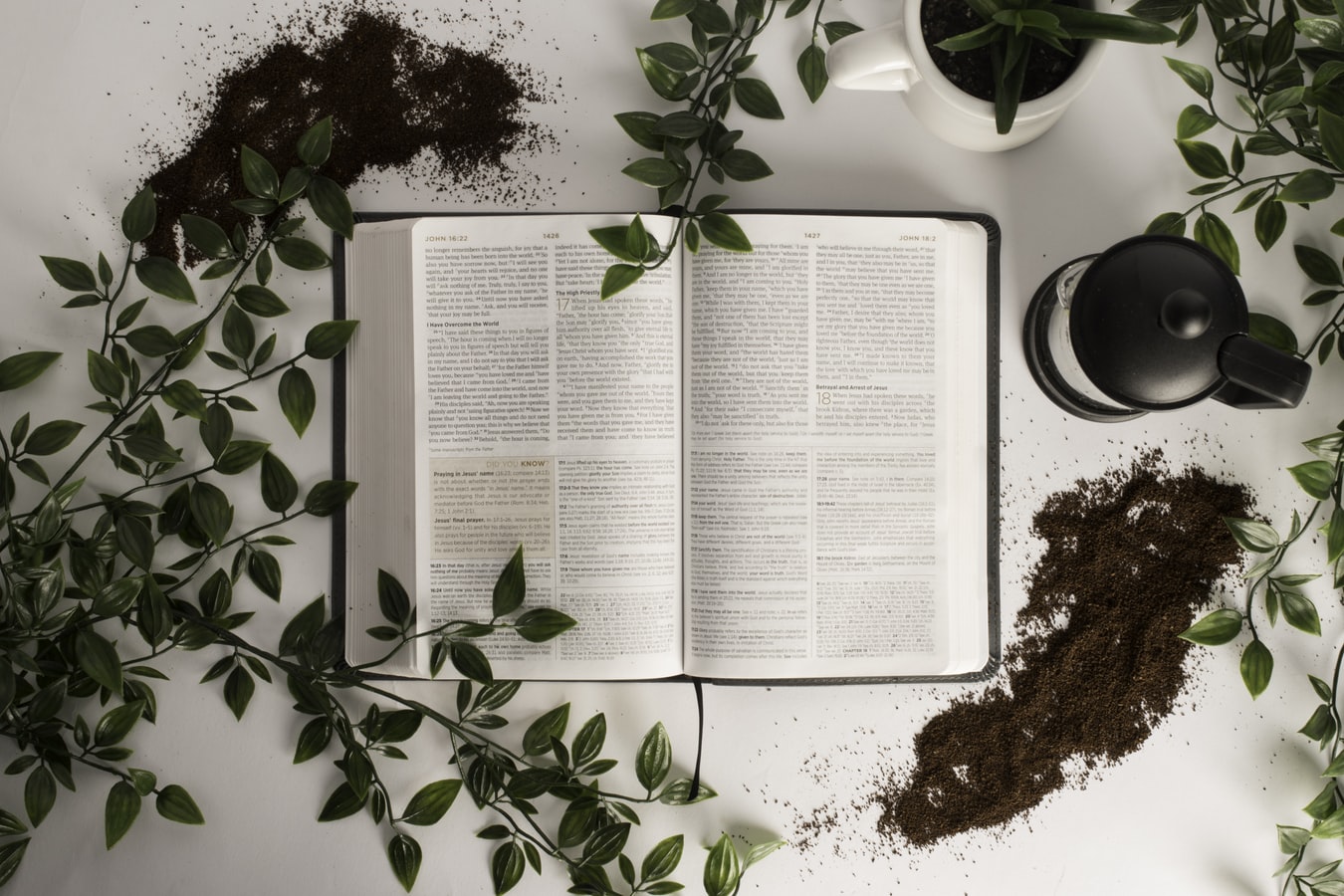 I grew up in a Christian home, and became saved at a very young age.
The argument could possibly be made that my dedication to a Christian walk happened at an age much younger than it should – that I didn’t full understand the commitment I was making. I don’t think I did understand, really, what I was agreeing to.

At the time, we attended a church that was very conversion-focused. After every Sunday School lesson, the teachers would ask who wanted to accept Jesus as their Savior.
“Who wants to live eternal life in Heaven and not die in Hell?” seems like a weighty question to ask a bunch of first and second graders who were plopped into this room to hear a Bible story, eat some animal crackers and do a vaguely Bibley craft.

I don’t even recall much of my baptism itself, to my occasional shame and embarrassment.
Shouldn’t I? I occasionally think.
I know it was in front of our (very large) church. I sometimes wonder if I don’t recall many details of the baptism because it was such a show. The church body was massive and I had, still have, stage freight when it comes to being in front of very large crowds of strangers.
Was I too young to remember all the details I didn’t understand, or did I block out the terror of a moment that should have been peaceful and wonderful?

Becoming a Christian – for better or worse – was as effortless, as easy, natural and seamless as breathing. I was a Christian even before I knew what it meant to not be a Christian.

And it was alright. I was saved. They had secured my name in the Book of Books, destined me for a life of salvation and wonder.

I think I was…around 13, or so, when the whispers began.

Satan rarely shouts, his impact is rarely felt like a hammer. It’s a slow, gradual turning. You think the thoughts are your own, that you came to these conclusions all by yourself.

And I came to the conclusion that I – a girl born into a Christian home, an early-saved convert – was not worthy of grace.

The feelings…were confusing. I didn’t understand what, exactly, it was that I was made to feel. Not then. I remember crying on the bathroom floor because I felt too wretched, too much of a hopeless cause. Not by any deeds of my own. I wasn’t a bad kid. I hadn’t committed any great sins.

And that, you see, was the problem.

“What are you?” The words whispered into my mind mocked me. “Not a sinner. Not a saint. Not anything. Not worth anything.”

Around me, there were countless stories of magnificent salvation. We live in a world where you don’t have to look far to find beautiful, touching stories of those who had been found wandering by the gentlest Shepherd, or had been rescued from the wolves of sin by the Shepherd’s staff.

I had no story.
I grew up semi-Christian.
I became saved.
There was no ‘ah-ha!’ moment.
No moment of tearful repentance.
No joy of lifelong sins washed clean.
I had been a child, with the earnest heart of a child who said yes to salvation.

And that, surely, was not enough.

Add to it that I was undergoing spiritual, unseen battles with an entity that hounded me and tormented me…and my young teens was a time of great fear and uncertainty.

I’d been baptized as a Christian for many years, but I felt the furthest from Christianity that I had ever felt.

When neither happened, I was sunk only deeper in my pit of unworthiness.

Who was I – this meager nobody – to even dare think I was worthy of salvation? What had I done, good or bad, that was worthy of what Christ had done for the world?

I want to say someone did reach out and help me.

But no one really did.

I was attending a church at the time, and no one saw.

Like the story that is repeated again and again and again in every church around the United States, I was struggling deeply and wanted someone to notice. No one noticed and I was too shy to ask for help.

I didn’t even know how to ask. How does someone who believed they were a Christian go up to another Christian and say: “Hey, I don’t really know if I’m saved because I was so young when it happened. Also, I don’t think I’ve done anything worthy of salvation…can you help me?” when there was no one close enough to your spiritual walk to even notice your floundering in the first place?

In some part, I think this shadowed spiritual walk – where everyone pretended everything was fine because no one noticed enough to care – is part of the reason I have turned my back on the modern outlook of what “church” is. I dislike the buildings under steeples with a heated passion. I refuse to be a part of one. Being a part of one is what almost made teenage-me turn her back on Christianity.

And I did inch close to the edge of doubting Christianity.

It was never a choice or a moment, but those whispers grew.
I’d been so certain when I was saved…hadn’t I? But now, I wasn’t so certain. How could I be certain of anything? If I couldn’t trust anyone to share these doubts with, how could I trust what they felt and believed?

Until I was around…18, or so, religion was a struggling topic for me. I wanted to be a Christian. I sometimes felt like I was.

But then, each time I would begin to feel confident in those two things – those old insecurities would bubble up.

The safest thing, I felt, was to just to ignore my faith altogether.

When something is important to you, you keep it safe.
You package it in bubble wrap, you store it in a box and you put that box out of reach. There, in the dark, the Important Thing sits – and it’s safe.

Safe and useless and unseen.

I’d like to say there was a grand moment of eye-opening happiness.

I’d like to say that all of a sudden, a warm light found me and I realized how wrong I had been.

But I don’t think that happened at all.

The longer that faith sat in the boxed attic in my heart, the more I missed it.
I had this thing that was precious and special to me, this thing I had chosen so many years ago to take care of and own – and I’d locked it up.

I looked at other people who carried their Special Thing with them everywhere, and I wanted that.

So there was never a moment when I felt suddenly changed.

I just…chose to take my faith out of hiding.

Maybe I wasn’t worth being saved, maybe I didn’t have a beautiful testimonial to share and move people to tears with, maybe I wasn’t some great saint who had once been vile and would be remembered for my transformation.

That’s all there was to it, really.

There were still moments when I felt unworthy of any form of salvation or less-than adequate for what I had been given.
But see, that’s the funny thing about grace – it is free.

In some weird and twisted way, I still felt I had needed to earn it. Not through good works, but through bad. I felt like I had to be dirty in order to be cleaned. I thought I needed to be wretched in order to be pure.

I didn’t realize that when he said “Come to me as you are,” it applied even to me – to the girl born in a Christian home.

I will never be worthy of Grace.
No one is every worthy of His Grace.

I believed, falsely, that I had do be worthy of his gift. Now, I know otherwise.

Three times I pleaded with the Lord to take it away from me. But he said to me, “My grace is sufficient for you, for my power is made perfect in weakness.” Therefore I will boast all the more gladly about my weaknesses, so that Christ’s power may rest on me.
(2 Corinthians 12:8-9).

3 thoughts on “Being worthy of grace”

Start a Blog at WordPress.com.